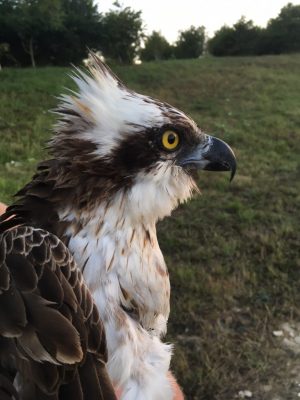 In support of World Osprey Week, 18th to 22nd March 2019, we would like to share the good work from the project that has supported us at the Morgan Clark Foundation.

The Ospreys will begin their long migration from West Africa back to Rutland this month and World Osprey Week (WOW) celebrates the return of the Rutland Ospreys. The Rutland Ospreys website has the latest news about their migration, some birds have satellite trackers which means that you can follow their progress north! It is a truly international event with migration ‘flyways’ in Europe, West Africa and the Americas. Find out more information and get free school resources. 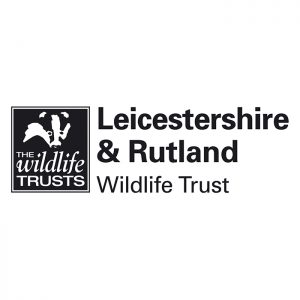 Morgan Kunda Lodge met Ken Davies at Birdfair 2018 and he kindly offered some books to the Jarjari Village School in The Gambia. The Morgan Clark Foundation sends a big Thank You!

Ken told me more about the Rutland Osprey Project:

“The Osprey is a migratory bird of prey which has over the last few years begun to re-establish itself as a breeding bird in Central England. The small population centred around Rutland Water is doing well, over 30,000 people come to visit the Reserve every summer. The birds spend the winter months on the coasts of West Africa, principally Gambia and Senegal. We visit these areas every winter and with local help have established regular contacts with schools in Tanji and elsewhere. We have provided resources for use in schools encouraging the children and teachers to learn more about the fantastic wildlife which surrounds them and where the birds go when Spring comes prompting the northward migration.” Ken Davies, Education Officer, Rutland Osprey Project, Leicestershire and Rutland Wildlife Trust

“These are high quality books which with simple words and coloured pictures describe concepts such as migration and tracking. Over 3,000 copies of the first book ‘Ozzie’s Migration’ are currently in use in UK and Africa.” Read more about the books. 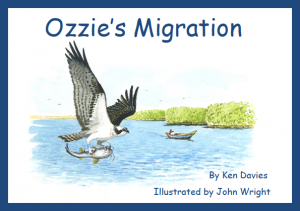 Tells the story of Ozzie on his first migration from Rutland to Africa. It is a difficult journey for a young osprey and you will find out in words and pictures what happens on his journey south. Based on real events this book is written by Ken Davies with colour illustrations by John Wright, former Field Officer on the Rutland Osprey Project. 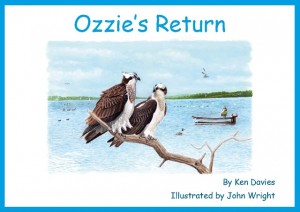 Ozzie has now grown up in Africa and after two years is ready to make his first migration back to Rutland Water where he was born. Who will he meet and what will he see on his journey north? The story is once again based on real events and is written by Ken Davies and with colour illustrations by John Wright, former Field Officer on the Rutland Osprey Project. 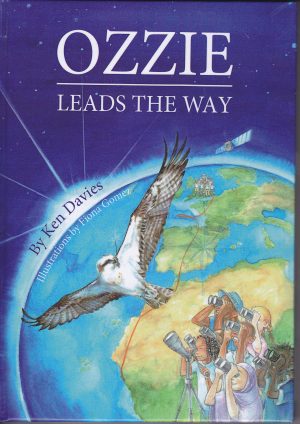 It all began one late summer afternoon, when a group of children and their teacher spotted a large brown and white bird of prey flying over a reservoir in Central England called Rutland Water. It was an Osprey! In the weeks and months that followed, they were able to follow this special bird’s adventures through Europe and Africa, learning a great deal along the way about the mysteries of migration and the lives of people in other cultures. Now you can join them as they follow Ozzie’s journey. This book is written by Ken Davies and illustrated by Fiona Gomez.